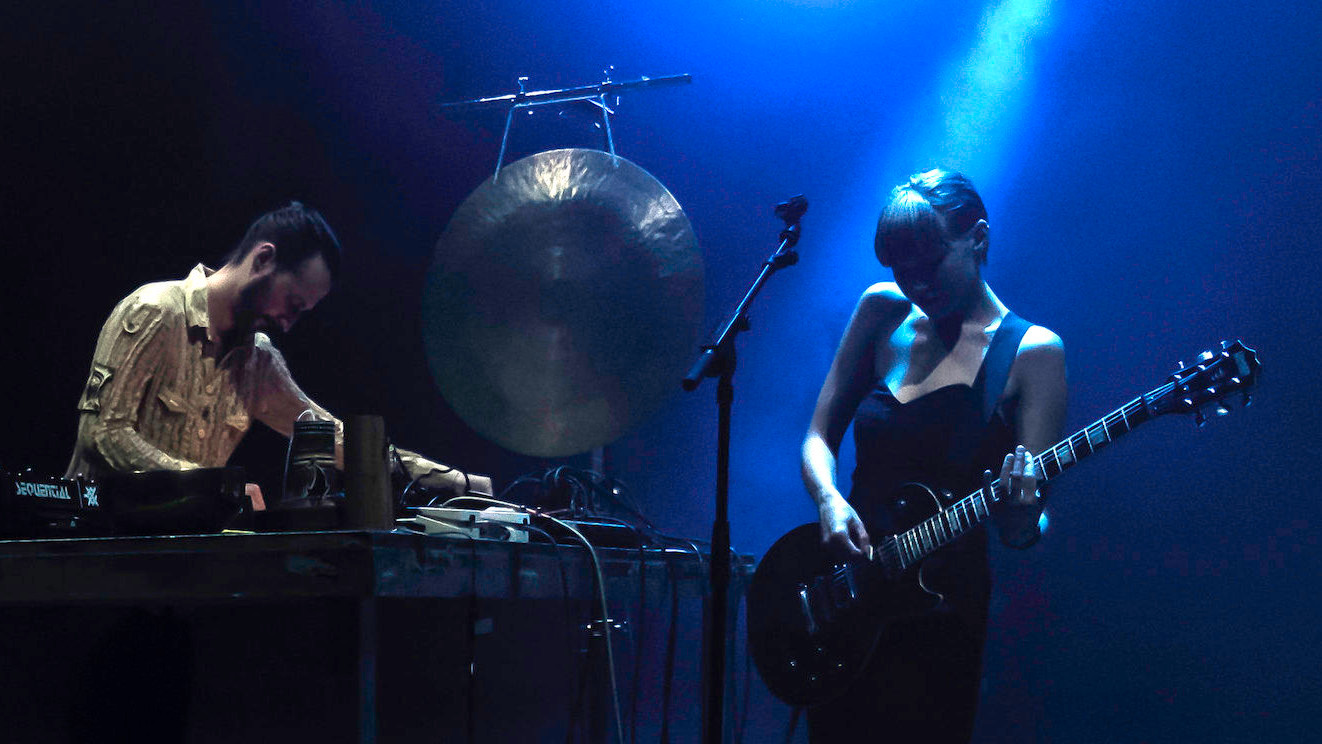 TRACK OF THE DAY:
LOW HIGH by AFAR

LOW HIGH is the third track on the new EP TELL ME MORE by AFAR, which was released on 09 December 2022 on Laut & Luise. 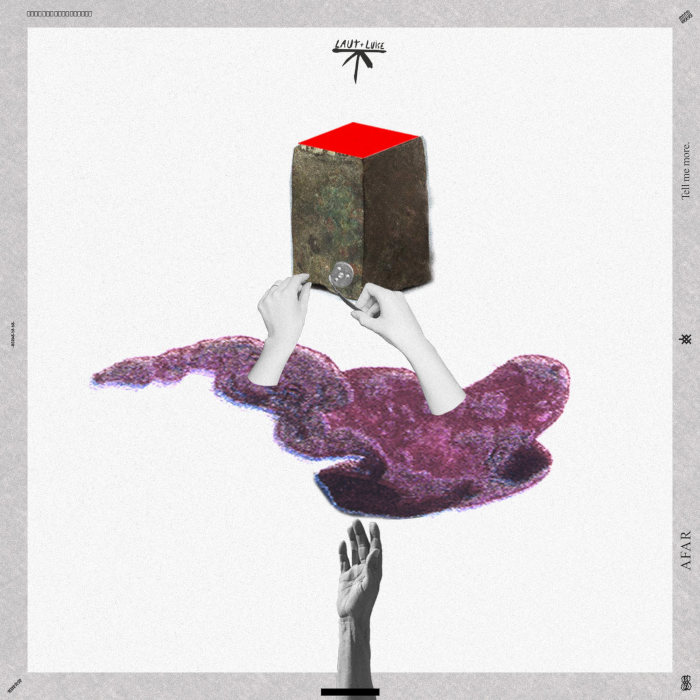 ABOUT AFAR
AFAR is a duo from Berlin consisting of Elena Gniss aka Miss Gniss and Joseph Jarschen aka Hey Joe. Their first release together -the digital EP NEGLECTED– was dropped in April 2018, and their debut album MUSIC FROM AFAR was released in February 2019 on Berlin-based label Drosssel. This was followed by the 2020 self-released mini-album STURMSESSION and the 2021 album RATIONAL ECSTASY, as well as several singles and EPs on Cologne-based electro label Laut & Luise.

“AFAR seeks to bridge the distance between the natural and the industrial, exploring the paradox between organic and electronic. In some spaces, AFAR might build dance-oriented rhythms layered with haunting vocals. Whereas in others, the band creates moments of ambience composed of multi-instrumental soundscapes.”

TELL ME MORE
The EP features heavy, distorted synth sounds and catchy guitar riffs, along with Elena’s honeyed vocals floating lightly over simply knit rhythms. Unlike some other AFAR releases, there are no big experiments or escapades here, but material that goes down the ear canal pleasantly and unpretentiously. This applies especially to our Track Of The Day LOW HIGH.
From the start the EP has been intended as a kind of series: six remixes with a wide range follow – each remix unique in its approach and style. Two remixes of the track Low High have already been released, four more are announced for the next three weeks.