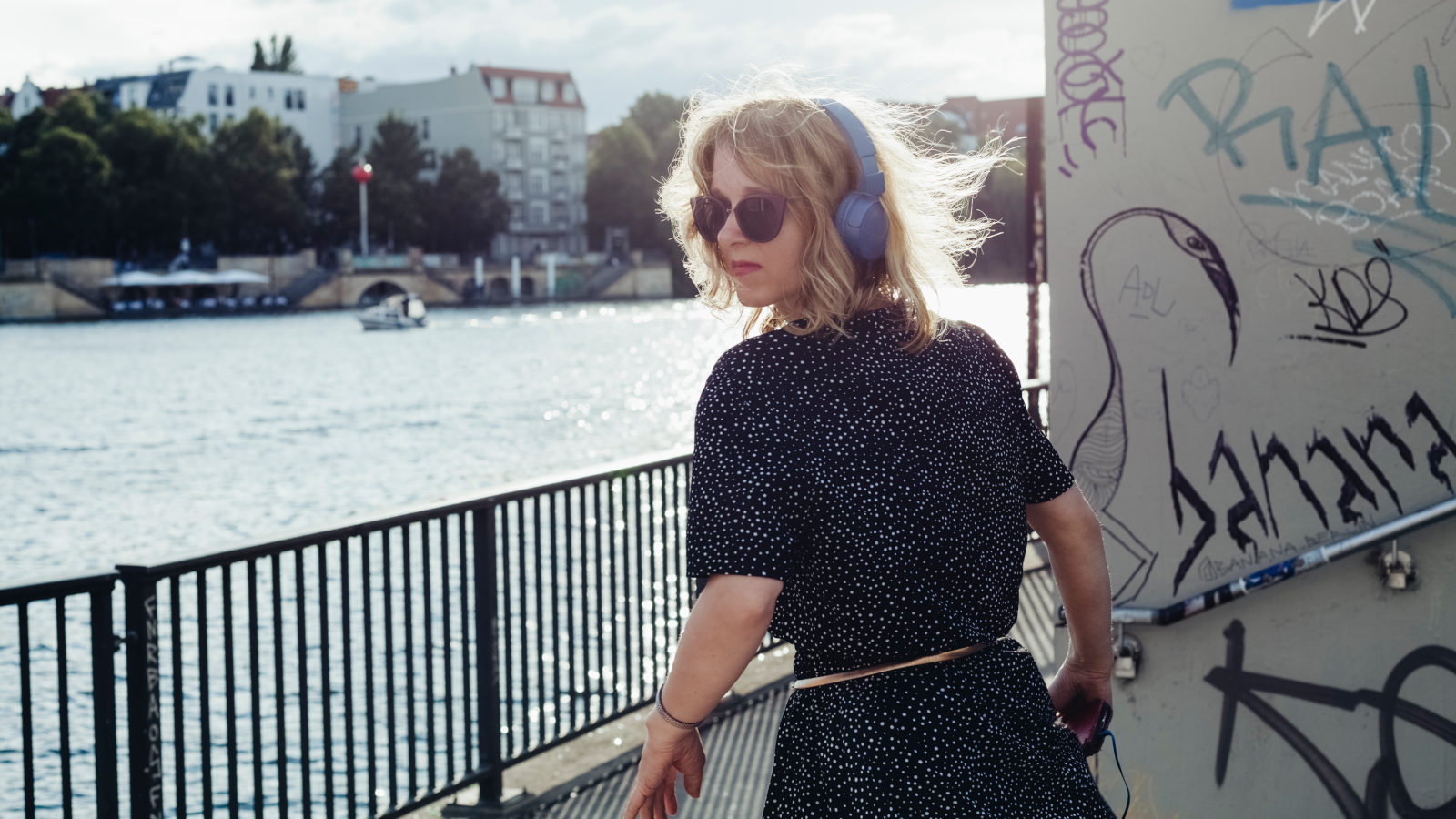 KITTY SOLARIS, Berlin’s “secret indie queen” will give a concert tomorrow, 10/07/2022 at Maschinenhaus of the Kulturbrauerei to celebrate the release of her eighth album Girls And Music. And as profane and striking as the album title may sound, it is about themes such as loss and transience. The loss of a good friend and fellow musician, whose great inspiration and driving force were just girls and music. It is about spirituality, about the confrontation with colonialism and racism, and about one’s own struggle for recognition in the music industry and sometimes also for survival. But these somewhat uncomfortable themes are delivered with funky rhythms, disco beats, 80s synthie pads and minimalist guitar riffs that are meant to invite us to forget the heaviness and seriousness of life for a few moments. The Berlin producer Damian Press has lent a hand to the singer-songwriter and created a mixture of indie soft rock and retro feeling with her, which remains true to the typical Kitty sound.

The album is released on 09/16/2022 on Kitty’s own label “Solaris Empire”. More info about the record release party can be found on the event’s Facebook page. 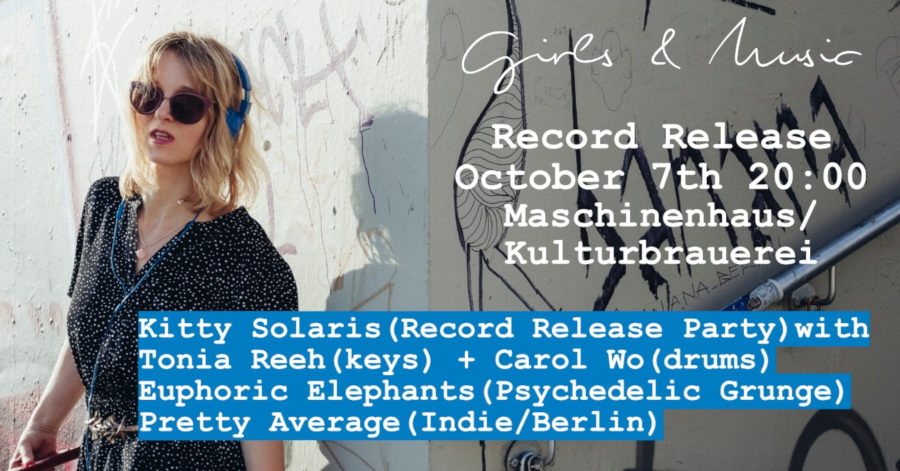