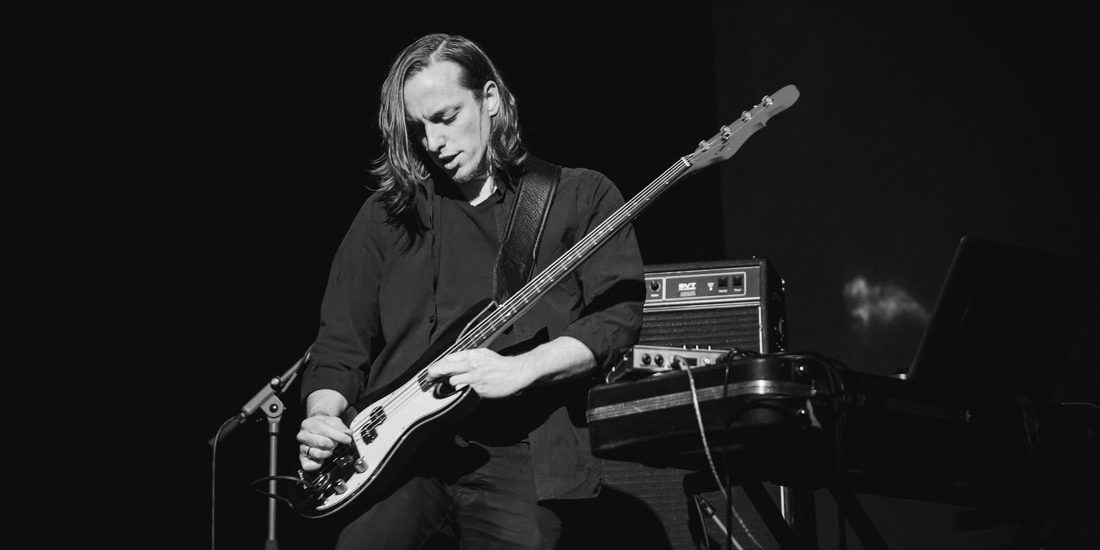 The British/Norwegian artist James Welburn, whose instrumental “Peak” from the album “Hold” appeared in the first UNEARTHED broadcast (July 19th, 2021), was kind enough to answer some questions and enrich Kulturarchiv Europa with some exclusive informations on his artistic journey and background:

Members:
I am the main artist and producer (under my own name) but occasionally have guests. My guests usually spend a few days in the studio with me, whereas I might work on the compositions and mixes for way longer, sometimes over a few years 🙂

Year of origin/formation:
Whilst I have been experimenting with music and sound since I was a teenager, I started this project seriously back in 2012. After I had just spent a decade working in the Berlin music software industry and realised my heart was really in the music making and not in the music technology aspects. I decided to put as much focus and time into my music as I had on any major project I’d been been hired to do in the preceding years. For me this would be the only way to reach the deeper, more powerful creative results.

Country:
I’ve lived in Lillehammer, Norway since 2014 (for seven years). Before that I was in Berlin, Germany from 2002 (for twelve years). I grew up in London, UK with an English father and Portuguese mother. We travelled to Portugal and her large family over there every summer. Although my passport is British, when I combine all these different periods by now I consider myself European! I have spent nearly 20 years living outside of the UK and was half English to begin with.

Genre/s:
Experimental, heavy guitar music with electronic elements. Discogs also mention; Drone, Post Rock, Dark Ambient, Noise.
Since I started adding electronic beats, I also sometimes get tagged as Techno on some music sites (it is definitely another influence).
Finally I studied Sound Art and worked as a Sound Designer for short films and television in my early twenties, so there are some further influences there. People often describe my music as cinematic or like a film soundtrack, although it is originally created to be a pure sound world.

Past release/s with release year:

Below are my solo releases:

There are further releases I have been involved which are all listed on my website below.

Most significant influences on your music:
Working with Tony Buck (drummer of The Necks) both in the group Transmit (active between 2011 & 2017) and also on my first album ‘Hold’ has been enormously influential in many ways. Some of those ways are allowing myself creative freedom, minimalism in music, restraint in performance or getting deep into the process of idea generation and evolution. I was additionally impacted by the New York Minimal Drone composer Phill Niblock who I assisted on a couple of his projects in Berlin. Einstuerzende Neubauten were my gate way out of conventional rock music into sonic experimentation. The Young Gods and Fennesz introduced me to processed guitar sounds. Pan Sonic and Mika Vainio showed me electronic music can have heavy energy and depth whilst still being minimalistic. Swans showed me the extremes of musical intensities that are possible, in many different directions. Deathprod was my gateway to the Norwegian experimental sound world. Ofcourse every musician I have worked with since my earliest years, has been influential more or less. Other than that, watching nature from all of its shimmering beauty to its brutal power. Human nature. Living my share of both challenging and beautiful years.

Short description of your music/project:

My roots as an experimental rock musician and sound artist merged with my years of experience working in the Berlin music software scene. Part of my previous jobs at Ableton and Native Instruments were to investigate the working practices of artists (predominantly electronic musicians). Naturally I got influenced by some of the things I saw. Still, even by 2012 it was uncommon in underground rock to involve computers and lap tops. At some point I realised it was just a natural part of my evolution to combine everything I had been exposed to since my earliest days. However a key part is I come at my compositions from the perspective of an electronic sound artist, exploring sonics and textures unconventionally outside of the rock format first.
As a starting point I’ll often combine a distorted bass guitar with metal objects and explore it with drone software made by Robert Henke (aka Monolake). Only after a sound world is discovered will I add in the traditional elements of drums, riffs and musical figures.

Please share with us, what is to be expected in the future:
Some live shows will happen here and there but mainly I will be heading back into my studio to search for more sound worlds and music. Collaborations happen sometimes, but because I invest so much time and energy into what I do my main focus is to make as much high quality music as I can in this lifetime 🙂 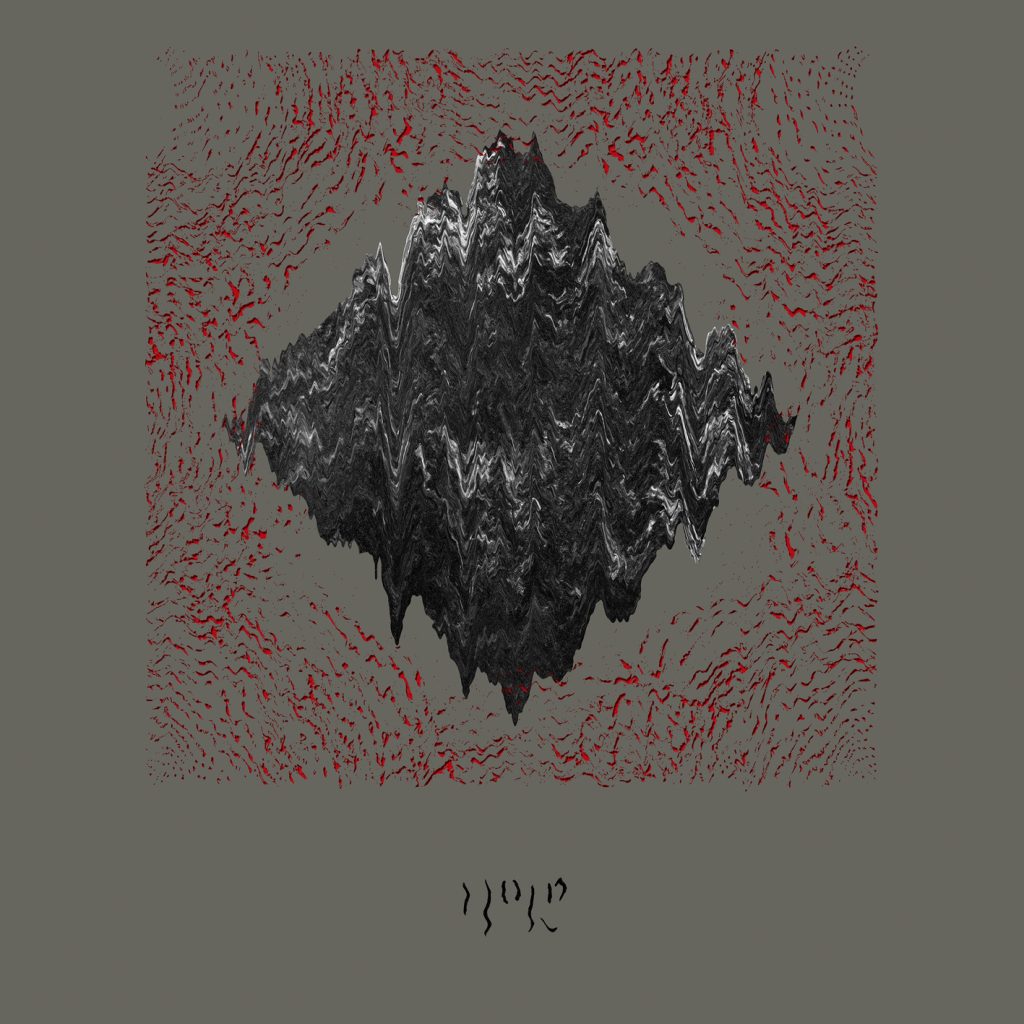