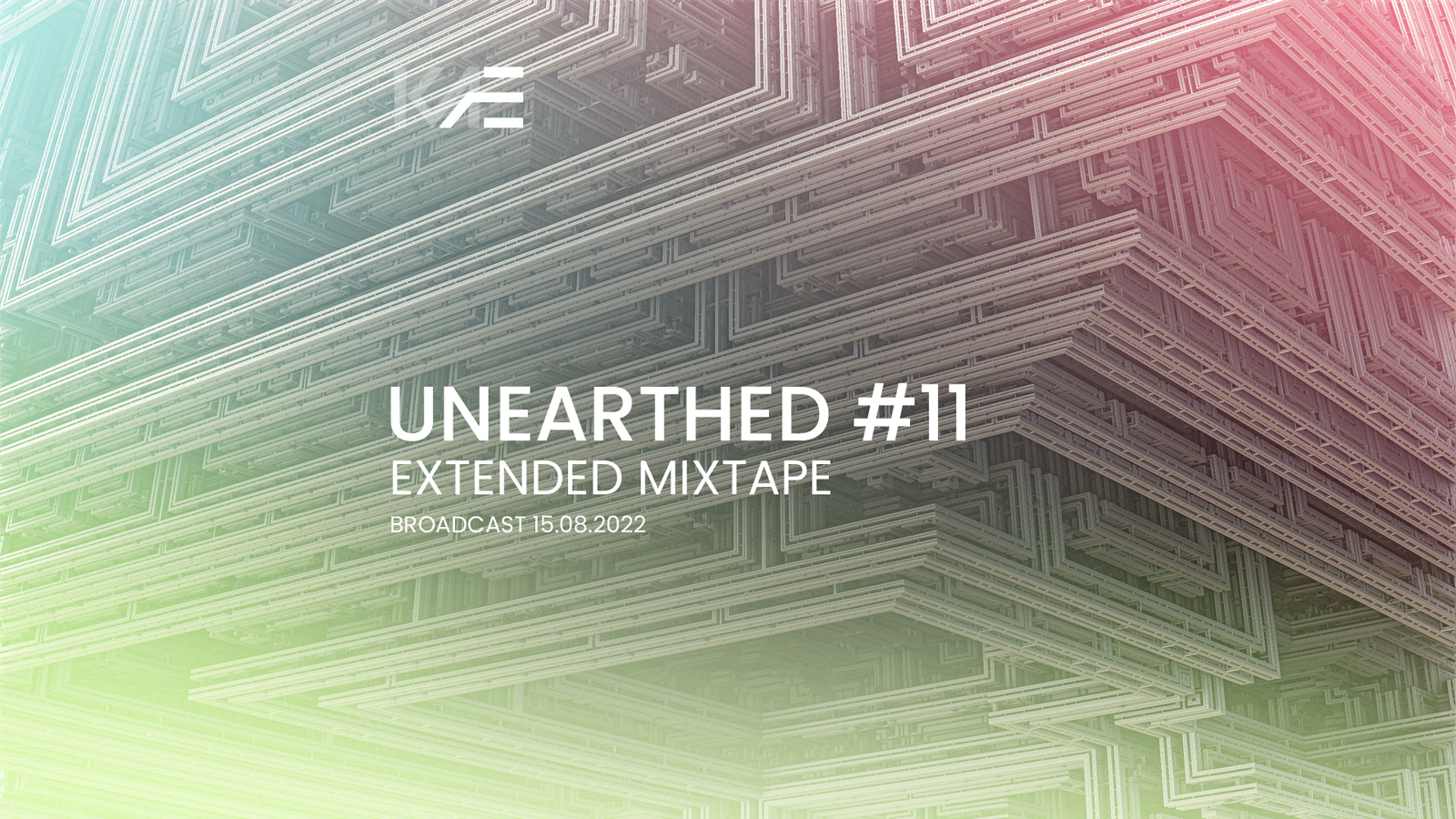 UNEARTHED #11 – EXTENDED MIXTAPE is the Spotify mixtape to broadcast #19 from 08/15/2022 with artists and bands from downtempo, ambient, experimental electronica and other styles of electronic music.

Due to unavailability on Spotify some tracks had to be replaced again:
Instead of LOMES with “Unmasked” the tape starts with a pleasant new discovery: CRAVEN VAULTS from the UK with the track “Deipkier”. “Social Dissonance” is the title of a 40+ minute recording of a continuous live performance by PYE CORNER AUDIO, of which a short excerpt was played on the radio show – primarily because of the track “Lost Ways”, which is now on the tape instead of the unavailable “Social Dissonance”. Furthermore there is the track “Say No To Yes” by WORRIEDABOUTSATAN instead of “Yorkshire Kosmische”. And as an extra track “Monster” by the Londoner Ryan Lee West, known under the name RIVAL CONSOLES, has been added.