About ANIQO:
ANIQO’s music is often described as dark and subversive. The project of now Berlin-based artist Anita Goß moves between extremes. With a commitment to minimalism and an appetite for mixing “light and dark” in innovative songs, she forges her own unique sound that falls somewhere between the genres of dark wave, psychedelic rock, singer-songwriter and folk – inspired by rock icons and songwriters, such as David Bowie, Beth Gibbons, John Lennon, PJ Harvey, Arcade Fire and Sharon van Etten. ANIQO recorded her first songs in Los Angeles in 2017 with producer and musician Joe Cardamone, who has worked with Mark Lanegan, Warren Ellis of Nick Cave and The Bad Seeds, and James Williamson. ANIQO has received recognition from magazines such as Far Out Magazine, Spiegel Online, New Noise Mag, Psychedelic Baby and Post Punk, as well as John Kennedy on Radio X. Among others, the band Black Rebel Motor Cycle Club published her songs and videos on their website. As Far Out Magazine aptly described in 2018, “The darkly subversive pop noire finds a challenging and productive vehicle in ANIQO, and she’s not afraid to keep turning her work on its head.”

Together with producer Guy Sternberg (Kings of Convenience, Yoko Ono, Zweiraumwohnung, Feist, Giant Sand), who already recorded her single LoveLife in his Berlin studio Low Swing in 2019, and her regular bandmates Torsten Füchsel (Herbst in Peking, Me to my Wall) and Illia Vovk (Nights Out), she recorded her first album BIRTH in the Corona summer of 2020, which will be released in March 2022 via the Berlin-based label SPRINGSTOFF. A very personal, stirring, liberating, touching but also socio-critical debut, full of dark light moments and fine musical elements.

Please share with us what to expect in the near future:
Upcoming releases:
Single “Fear” – release on 01.10.2021
Single “Balance” – release in Nov 2021
Album “BIRTH” – release in March 2022 on vinyl, digital and CD via SPRINGSTOFF, distributed by Broken Silence

Next concert:
Thursday, 09/16/2021 at Ballhaus Berlin with ROM – The drummer from Zwitschermaschine at 7pm. 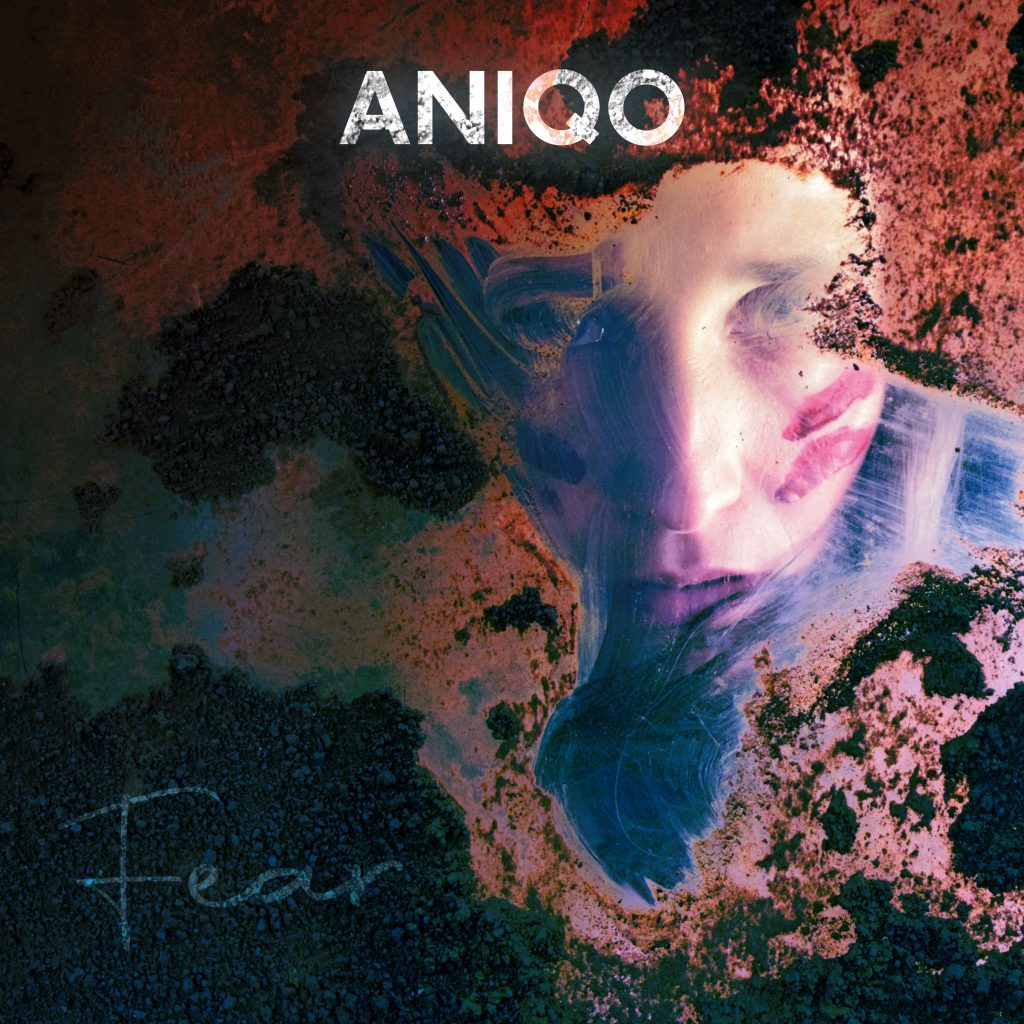