Name of the artist:
JOANA GUERRA

Year of origin/formation:
Joana Guerra (Lisbon, 1983) began exploring adventurous musical landscapes filled with acoustic experiments after completing her classical cello studies, in 2009. Besides producing her own solo releases, she is currently collaborating with countless other musicians and artists in various experimental improvisational music projects.

Short description of your music/project:
As a musician I moved to musical landscapes that could reflect my desire for acoustic experimentation and for the adoption of bolder sound references as well as extended techniques for cello, which led me to become part of Lisbon’s free improvisation movement.

In 2011, I started my solo project for cello and voice. Since the release of my first album, called Gralha (2013), I have worked incessantly. By the end of 2016, my second album, Cavalos Vapor, came out. I presented it in several important Portuguese venues: Casa da Música, Serralves Foundation, Salão Brazil, Festival Rescaldo, MIL, West Way Lab Guimarães, Fem Fest, Damas… as well as abroad: Spain, France, Netherlands, Belgium, Germany, Brazil and São Tomé e Príncipe. Very recently, it came out my third solo album, OsSo, which is a composition for a choreographic installation.

Parallel to this, I have collaborated intensively on experimental, noise, rock, free jazz and improvised music: a duet of experimental lyrism with violinist Gil Dionísio; free improvisation trio Bande à Part, who released their debut album in 2014 by Creative Sources; with The Alvaret Ensemble; the Cornelius Cardew inspired ensemble ‘Tratado de Cardew’; the spoken word band Tapete; with the audiovisual project Concon; the sextet Lantana; in addition with many other collaborations with Mark Alban Lotz, Orquestra do Ruído (aka Associação Terapêutica do Ruído), Helena Espvall, Scout Niblett, Surma, Beat the Odds (Ricardo Jacinto, Elisabeth Coudoux, Pascal Niggenkemper), Trigger (Simon Hanes, Will Greene, Aaron Edgcomb), Scout Niblett, Tiago Sousa, João Ferro Martins, Mia Distonia, André Calvário, Cícero, Maria do Mar, Bernardo Álvares, João Sarnadas, Yaw Tembe, Pop Dell’Arte, among many others.
Since 2017, I have also been playing with the heavy psych band Asimov. In the same year, I was proud to be part of an artistic residence in Portugal, composed solely by wonderful women musicians: Joëlle Léandre, Susana Santos Silva, Angelica Salvi, Maria Radich and Maria do Mar, which culminated in a grand concert at Serralves Foundation (Porto) included in the program Jazz in the Park 2017, curated by Rui Eduardo Paes.
I’ve also been involved, as a composer and a performer, in projects from other artistic fields: in dance performance, I’ve worked with the choreographers Clara Andermatt, Madalena Victorino and Marina Nabais; in theatre, with the theatre company João Garcia Miguel; in cinema/documentary, I’ve made the soundtrack for Os campos em volta, by João Botelho, presented at Festival IndieLisboa 2015 and also for Peceras, by Asur Fuente.
This vibrant melting pot of artistic experience enriches my being as a musician and as a composer. I share this constant evolution with the audience during my live performances!

Most significant influences on your music:
Some of my early influences:
after finishing my cello studies at music school, I was really immersed into musicians who approached their instrument in a more rebellious and experimental way, especially string players, and who incorporated the so-called extended techniques, such as Tom Cora, Joelle Leandre, Tony Conrad, Carlos Zíngaro, Arthur Russell, Miguel Mira, etc.

Please share with us, what is to be expected in the near future:
I’ll be, in the end of September/beginning October in Leeuwarden (Netherlands) for three presentations.
At the end of September/beginning of October I will be in Leeuwarden (Netherlands) for 3 exchange presentations between Portuguese poets and musicians with local artists. One of the performances will be on October 2nd at the Explore the North festival.
After that, in addition to some concerts, I will be focused on new collaborations, creation processes and rehearsals, in Lisbon. 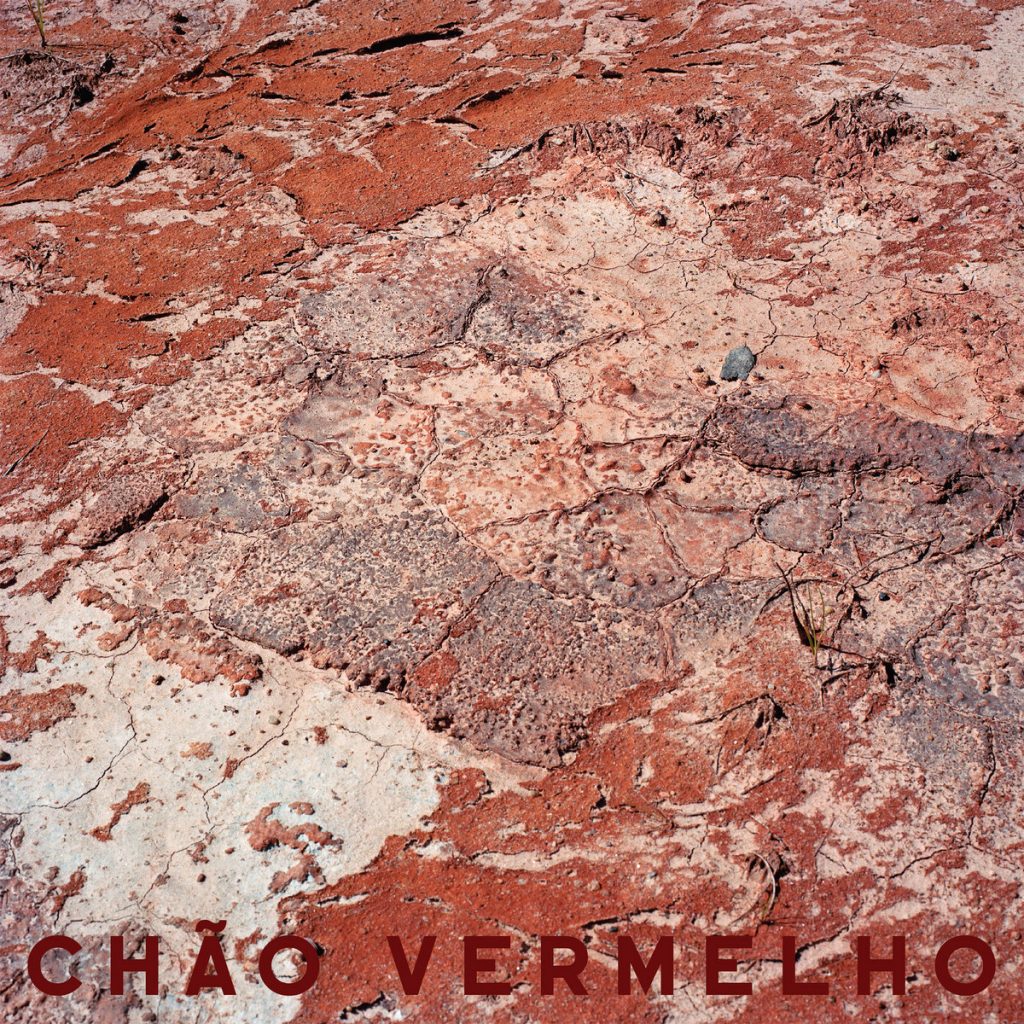