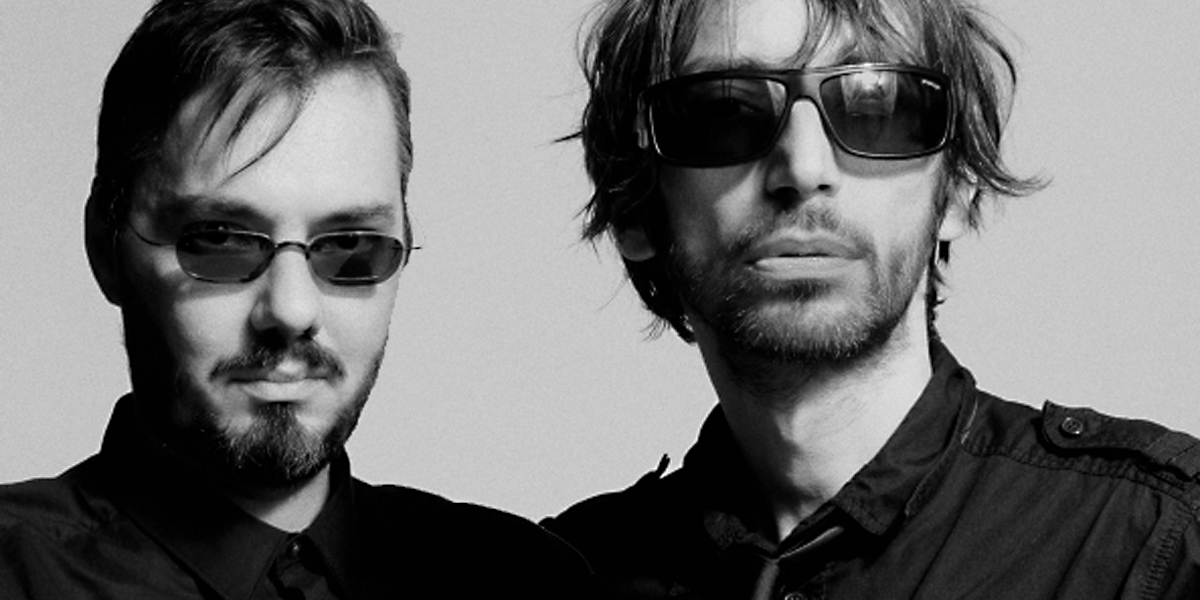 Year of origin:
Formed in May 1988 by Alex Machairas and Nik Veliotis, after randomly meeting at a concert of the former member of Tuxedomoon, Blaine L. Reininger.

About IN TRANCE 95:
Alex Machairas and Nik Veliotis were both at the tender age of 18, when they formed IN TRANCE 95 in May 1988, after randomly meeting at a concert of the former member of Tuxedomoon, Blaine L. Reininger. The bandname’s appendix “95” was from the street where their studio was located (Lycourgou 95) – a basement in Kallithea, while the “in trance” part came from a science fiction book.

Amongst their influences back then were -beside the already mentioned Tuxedomoon- OMD, Bauhaus, Joy Division, New Order, Factory Records, The Bunnymen, The Cure, The Legendary Pink Dots and Cabaret Voltaire – to name a few. Regarding influences, Alex Machairas stated in an interview with Maria Pappa (published in Lefimerida): “on a personal level going back in time, albums such as “Radio Activity” by Kraftwerk, the first four of Orchestral Manoeuvres, John Foxx’s “Metamatic”, as well as less known material like for example the cassette “Space Museum” by Solid Space in 1983, that was their only release, influenced me in particular to make me want to create music. And the first period of the Human League and Depeche Mode of course those are key influences! […] Then we started to listen to a lot electronic body music and there were influences from Front 242 but also from bands like Coil on tracks like Lacerta.”

When Alex Machairas and Nik Veliotis formed IN TRANCE 95 there was no electronic scene in Greece. They were the first Greek band with a sound entirely created with electronic instruments. The period between 1988 and 1991 was their most creative and productive. They released several records as limited editions by small indie labels, including their debut 7inch “Desire to Desire/Brazilia” and their LP “Code Of Obsession” which -due to their rarity- became much sought-after. Their first live gig was in 1989 on January 3rd at “AN” Club.

After Nik’s departure at 1992 the band continued for few more years with George Geranios replacing him until their final split in 1996, though IN TRANCE 95 never officially disbanded. Nik went abroad and then did several other projects. Nik stated in the interview for Lefimerida: “I eventually started learning the cello and I dealt with it and we just stopped calling each other. There is not any tearful dramatic story about that.”

But the idea of a reunion never faded away and in 2010 the duo finally ended its 15-year disconnectedness, when they signed to New York-based label Minimal Wave. The official comeback of IT95 came in April 2010 with the original line up Alex Machairas & Nik Veliotis and the addition of Magdalena Sverlander and Anna Athanasouli for the band’s live shows. 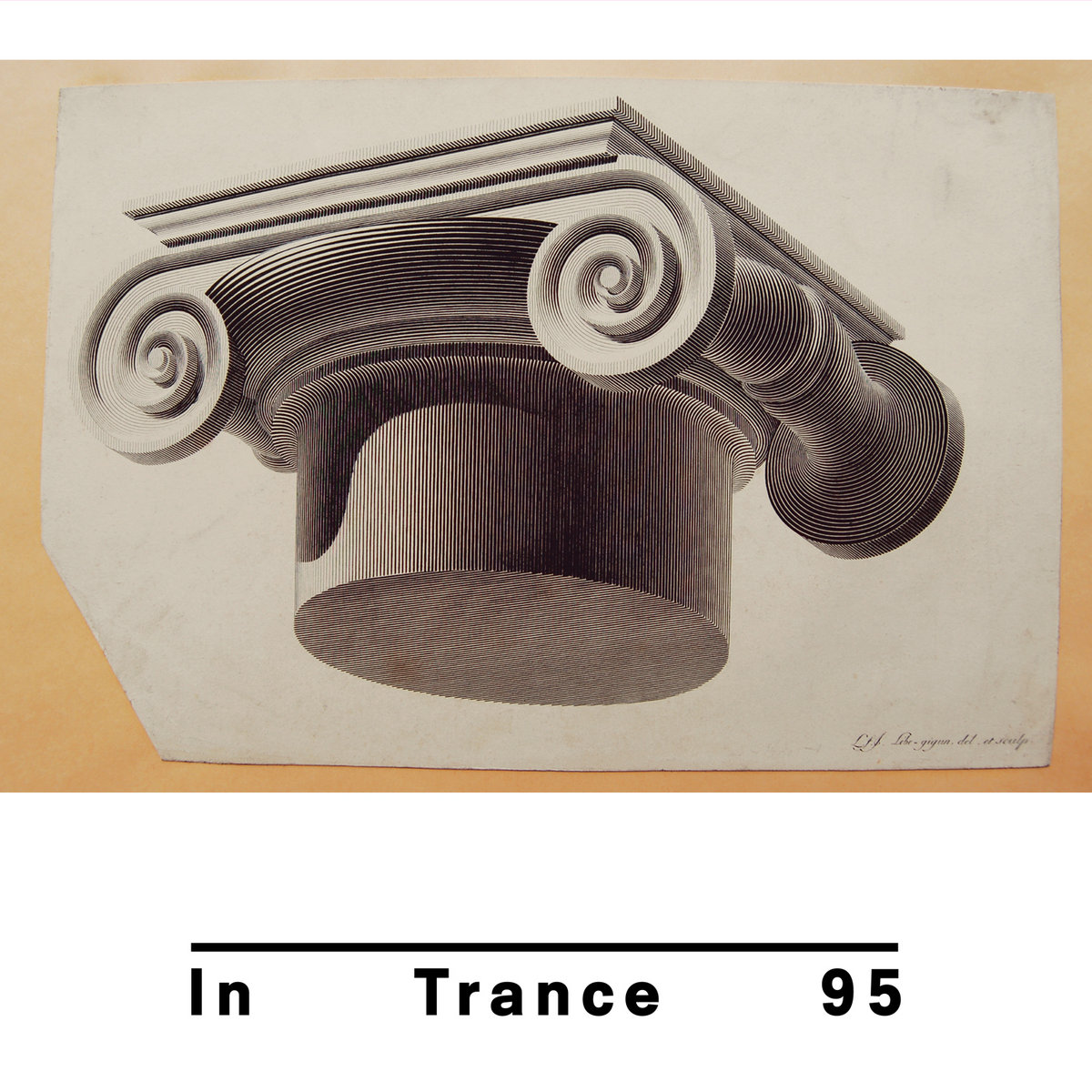