Black Doldrums is a now trio formed by the drummer Sophie Landers and guitarist Kevin Gibbard in 2017, with the new member and bassist Matthew Holt having joined them during the pandemic times. The energetic sound of the London-based band clearly eradiates the mutinous heart of Rock’n’Roll, manifested through a modern mix of Post-Punk and Psychedelic Rock. Their first single “Those with a Rope Around Their Neck (Don’t Always Hang)” was released in 2018, followed by the EP “Sad Paradise” the same year. Two more EPs, “She Divine” and “Metempsychosis”, got released in the following years.

Their songs “T-W-R-T-N-D-H (Broken Light Mix)” and “Hearts That Beat, Will Never Mend” were featured in the UNEARTHED #4 broadcast from 08.11.2021. Below, KAE proudly presents the UNEARTHED interview with Sophie and Kevin.

THE UNEARTHED INTERVIEW WITH BLACK DOLDRUMS

KAE: Can you remember the moment when the desire to make your own music was born? What was the initial catalyst for becoming a musician?

KG: I grew up in a very musical home. Listening to my parents music collection i was inspired by The Beatles, Stones, T-Rex anc Motown. A lot of my family all played an instrument of some sort so it was normal to pick something up. I learnt guitar from my uncle who lived across the road. Used to go over to learn a chord at a time and by the third one i was hooked.

KAE: Music as act of personal catharsis and process of healing, music as accelerator for personal development, music as valve or mouthpiece and catalyst for social change, music as siginficant element for just having a good time – what does apply to you the most? How does making music affect your own personality and personal life?

KG: I think it’s totally personal and absolutely should be. I first started writing out of beng a fairly shy kid so i would write songs instead of having to talk to people. Almost like writing a letter. I think a good mix of having fun and making sure there is a message behind our music is the best way to go. A groove as well as something underneath for people to get into if they want to dig a bit deeper.

SL: Music just dictates everything I do and have done since I was a child, I’ve always been drawn to anything releated to music and the world around influenced by and influencing music. It’s everything.

KAE: Thinking back to the beginnings -like, the recording of the very first song- how has the process of creating your music changed since then?

KG: When we first recorded we tended to record or at least attempt to capture the same sound we had when we played live. This was mainly because that’s all we knew how to do it becasue we had played live together for quite some time before recording. I think this worked for the first few songs we did to help capture the moment and the rawness of it all. But now we tend to hold back some for the live shows and perhaps record in a more structured approach. Jared from The Vacant Lots has helped us to really bring out the roots of the songs and cut out the fat and strip everything back slightly.

KAE: Being a musician in the digital age is different from the so-called oldschool times. Stepping out into the world online, engaging closely with a fanbase on social media, getting direct feedback of any kind – how do these factors impact the process of creating your music?

KG: I’d say in terms of creating or writing our music it hopefully doesn’t have any affect at all. I have to be alone and kind of cut myself off from too much outside influences. In regards to presenting our music and performing, the social media thing can really help, even though in general socail media has created this love/hate society where too many people are instant critics and professionals with far too much power and influence than otherwise wouldn’t have been earnt.

SL: Sometimes for me personally I can feel censored on social media, I have to stop myself saying anything that could be perceived wrongly or something I think is funny that I may later regret. But apart from that, I enjoy the direct communication with everyone online and love hearing from people who listen to our music and come to our shows.

KG: The world around us will always influence our music, even if it’s not a conscious decision. Our songs cover themes such as defiance, counter-culture, real life.

SL: The current conservative party only aids us in our work because it gives us something to work against.

KG: We recently just saw Bauhaus! Which was easily one of our favourite gigs of all time, so we’d highly recommend that.

KG: At first this whole situation was terrible for music and the arts in general. This would obviously be the case as people’s priorities temporarily changing. But the more time goes on and as we get back to normal i honestly see this period of time for us a really creative, productive and overall positive experience. We took the time to relax and write more material than ever, released a remix EP, recorded our debut album and even gained a 3rd member. I think with a bit of patience we managed to use the time effectively.

KG: We will be releasing our debut album next Spring, with the first single arriving in December. We’ll also be touring the UK and EU in April to coincide with the release. 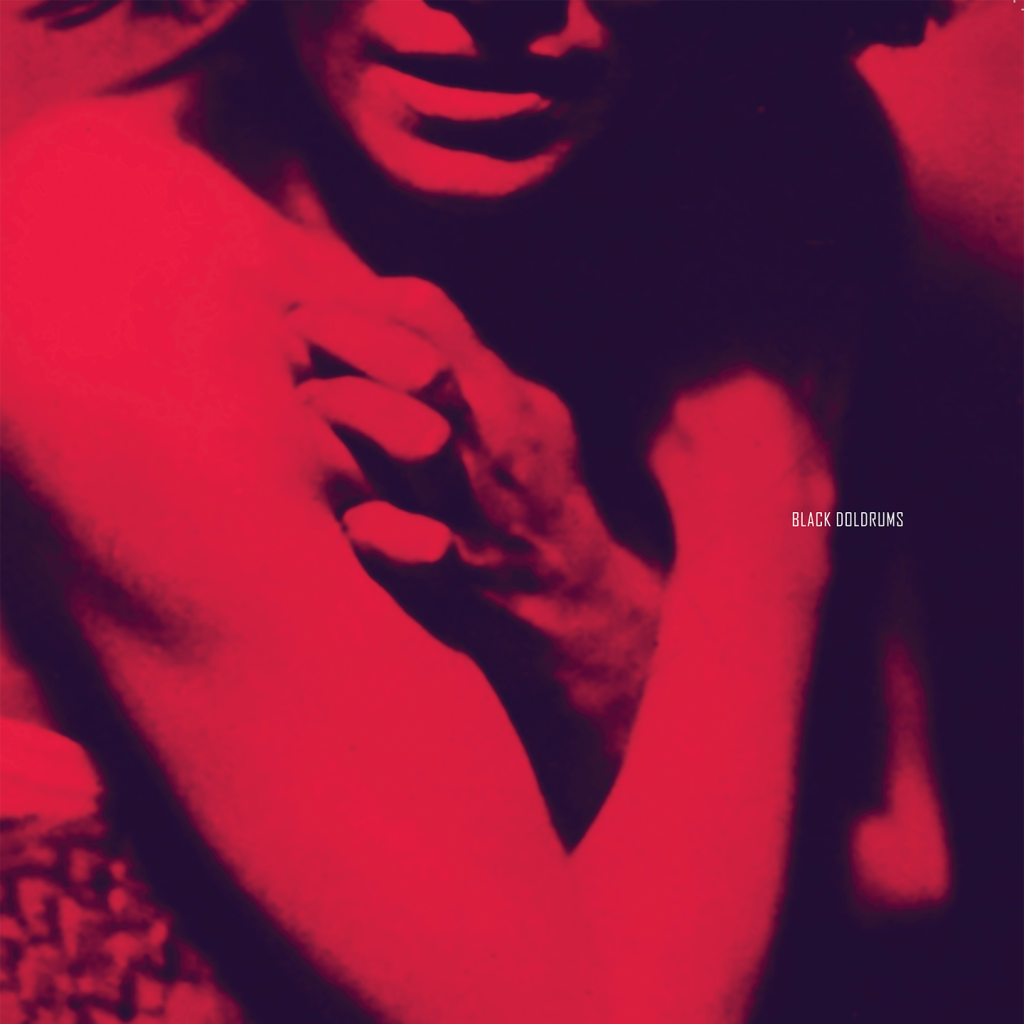 Next KAE broadcast today at 4pm CET on ALEX Berlin on 91.0 Mhz FM