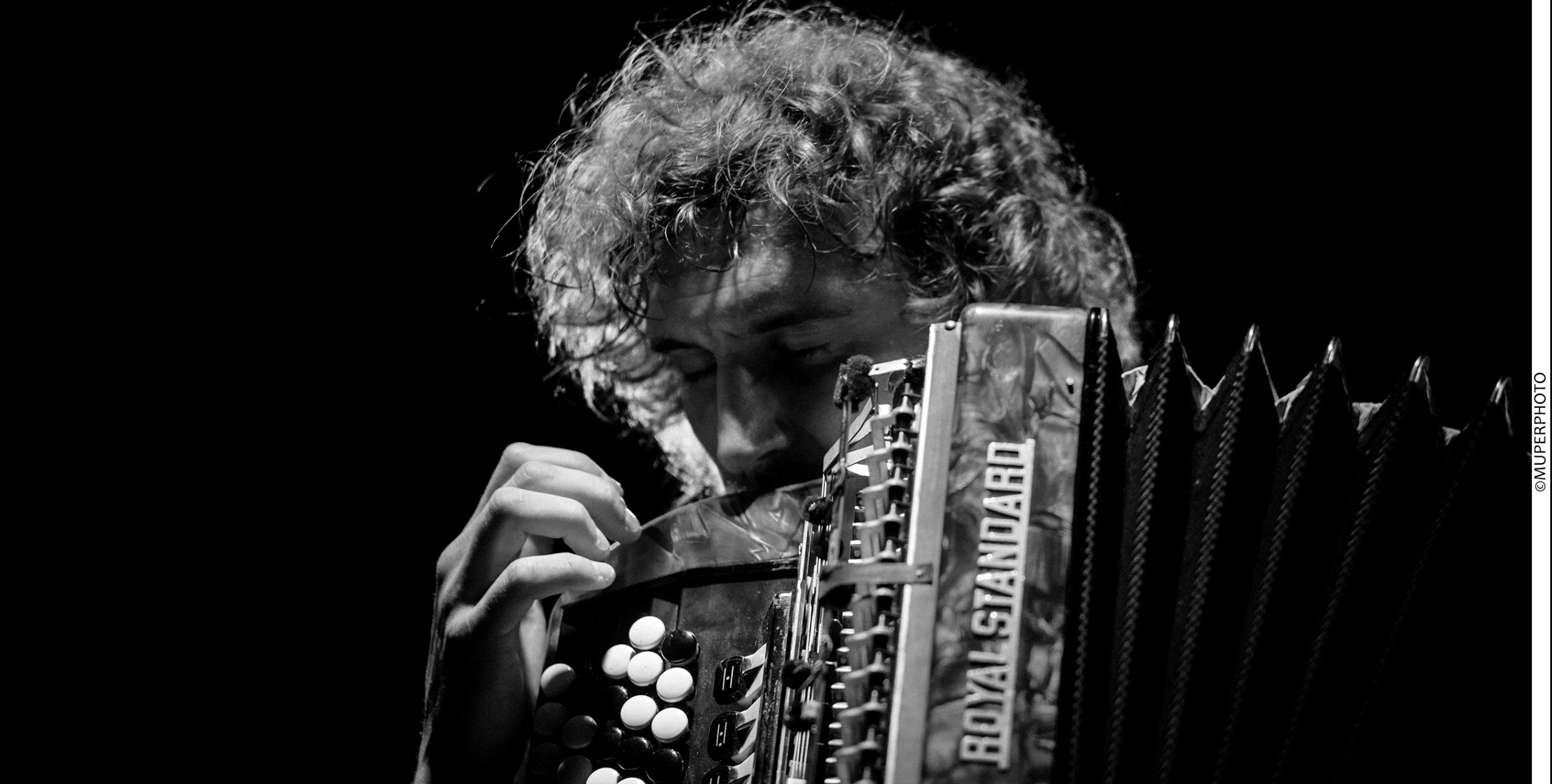 Yegor Zabelov, whose instrumental NITI I got featured in the UNEARTHED #4 broadcast from 08.11.2021, is an accordionist and composer from Belarus. His experimental compositions range between Rock, Avant-Garde, Neoclassical and Minimalism. Beside his own solo and band releases, he also composes music for theatrical performances and movies.

Together with the drummer Artiom Zalessky he formed the duo “Gurzuf” in 2005. In 2007 they’ve released their debut album “Non​-​Existent Movie”, followed by “Märchen” in 2013. In the same year he formed the “Yegor Zabelov Trio” with Alexander Efimov on the bass and Vladimir Beger on drums. In 2017 the trio released their album “The Rose Festival”. As a solo artist, Yegor Zabelov released the album NITI in 2020, followed by the single “Afterwards” this year, as well as the soundtrack “Triggers”, which he wrote for the Sommarscen Festival in Malmö, Sweden. 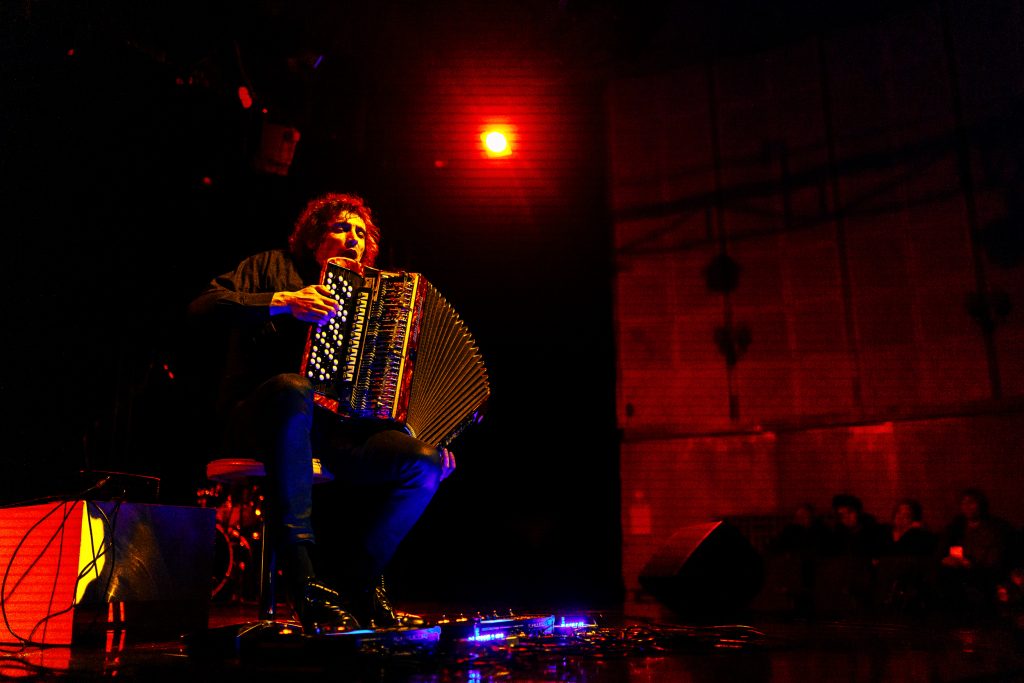 THE UNEARTHED INTERVIEW WITH YEGOR ZABELOV

KAE: Can you remember the moment when the desire to make your own music was born? What was the initial catalyst for becoming a musician?

Yegor Zabelov: My father was a musician, so I had no choice.
I`ve been blocking myself for a long time, thinking that a musical composition was not for me. I had to start playing with amateur musicians to calm down and try to do my own stuff. But yes, since a certain time I dreamed a lot of composing an extended accordion track, sort of accordion Sonata.

KAE: Music as an act of personal catharsis and process of healing, music as an accelerator for personal development, music as valve or mouthpiece and catalyst for social change, music as a significant element for just having a good time – what does apply to you the most? How does making music affect your own personality and personal life?

Yegor Zabelov: Music as a pain, but I love that pain, a kind of masochism.
Music has always been a struggle for me, first of all with myself, with my complexes. The struggle for my artistic voice. The struggle for the rights to do it and to live from it.
At some point, of course, I enjoyed it a lot, but the whole process was constantly accompanied by a lot of doubts.

KAE: Thinking back to the beginnings -like, the recording of the very first song- how has the process of creating your music changed since then?

Yegor Zabelov: First I used to look for depth in complexity, but now I’m finding it in simplicity.

KAE: Being a musician in the digital age is different from the oldschool times. Stepping out into the world online, engaging closely with a fanbase on social media, getting direct feedback of any kind – how do these factors impact the process of creating your music?

Yegor Zabelov: The Internet and the availability to make records on your own makes it easier to start any project. Social media, I try to keep active in social media and feedback is important and sometimes pleasant. But I don’t see that this somehow affects the creation processes.

Yegor Zabelov: I like to read or watch movies about different kinds of artists, it somehow gets me on a wave of self belief.
Recently I have been really inspired by literature. My first solo album was compiled under the impression of the books of the Afghan writer Khaled Hosseini.
I try to devote time to getting acquainted with various experimental works and musical classics to enrich the listening experience.
I believe our historical and social background strongly influences my work, I believe I feel our collective pain that has accumulated over a long time.

Yegor Zabelov: Guys from Belgium “Wild classical music ensemble”, Polish band “Ksiezyc”, girls from Spain “Tartarelena”, band from Japan “Kikagaku Moyo” – we played at the same festivals this summer, so I saw them live and every of them is great at the stage and the band “Girls at the airport” just love their music.

Yegor Zabelov: I`ve spent a lot of time just waiting for everything to come back tomorrow. It was a mistake. The decision to improve my skills in the music industry brought me back to life. I took a course in composition and sound design and it lasted a year and continues now. Perhaps under other circumstances this would not have happened.

Yegor Zabelov: I`ve just released the Triggers soundtrack on bandcamp, written by order of the Sommarscen Malmö festival, one of the first works where I produced the release on my own. I created it on the background of leaving my native country, Belarus. A kind of audio portrait of the reality surrounding me.
Right now I’m in the artistic residency in Gdansk, and I plan to do a small program as a part of the residency by the end of the year.
At the end of November I’m going to take part at the Europavox Festival in Vienna.
I planned to start recording a new album next year, the music material is more or less founded. 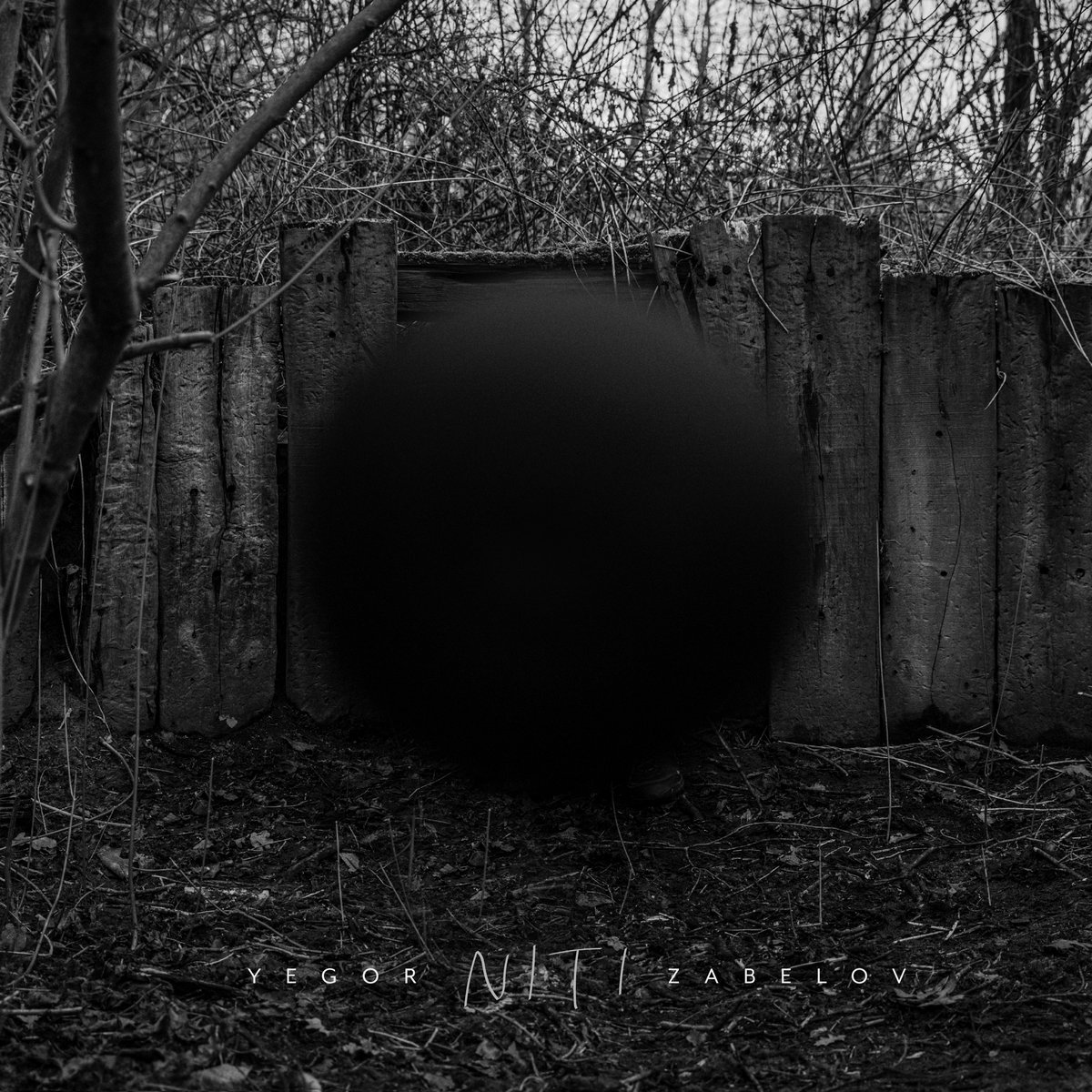