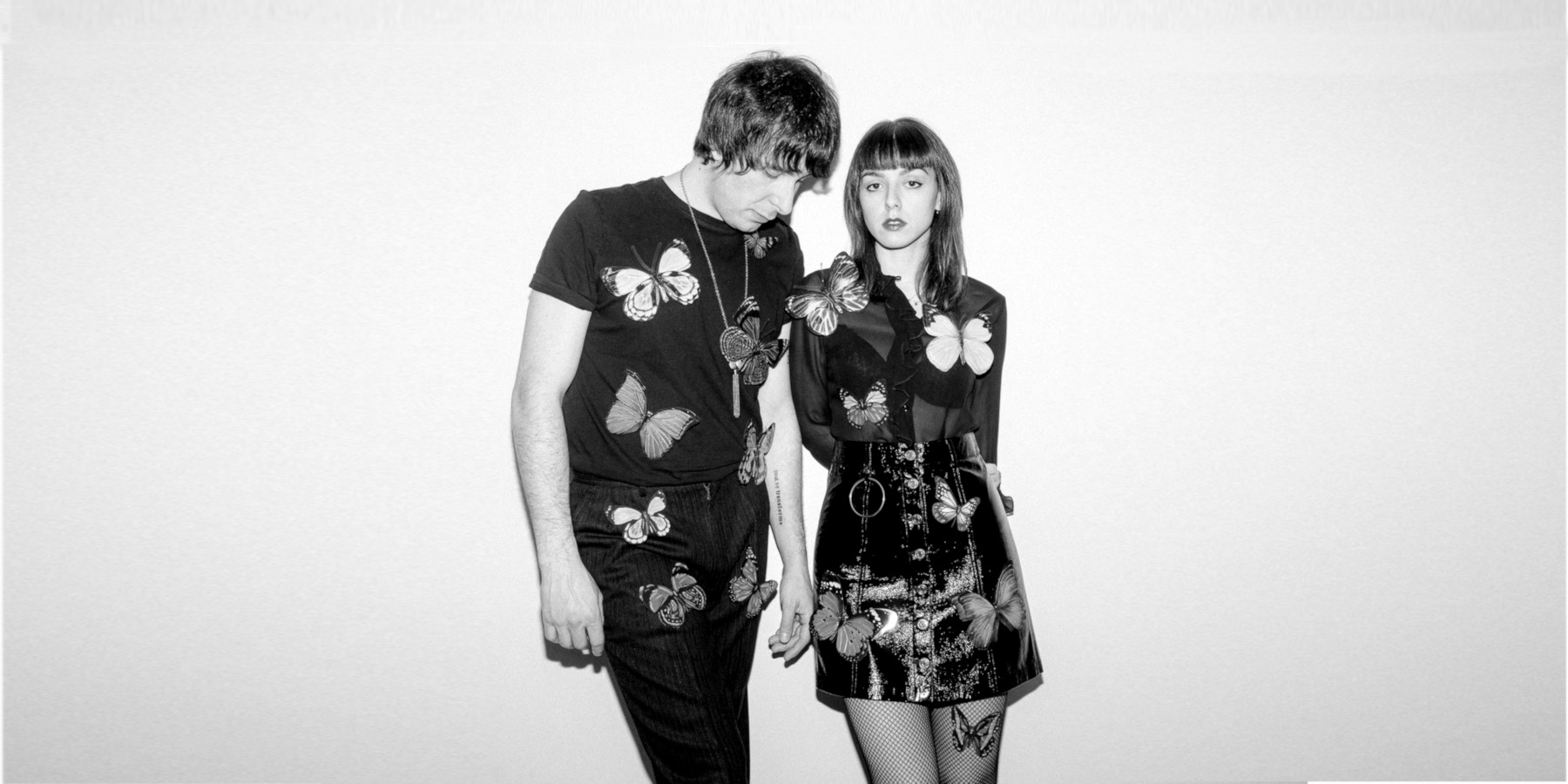 Rough or sweet? Innocent or mean? Fragile or lethal? Dreamy or rebellious? The music of the Italian duo KICK has so many different facets and contrary sides, it doesn’t get boring with it. No wonder their new album, released this March on Anomic Records, Dischi Sotterranei and Sour Grapes, was built on the concept of dualism.
KICK are Chiara Amalia Bernardini (vocals, bass) and Nicola Mora (guitar, electric piano, synths, sampler). Together, the duo flies in the face of all limitations imposed by genre boundaries and creates a diverse mix between defiant rock, sweet noise and fragile, sometimes even mystical atmospheres – and that often within the same title.

KICK’s tracks “Rubberlover” and “Setting Tina” were featured on the UNEARTHED #8 broadcast from 04/25/2022. Below, KAE presents the UNEARTHED interview with Chiara and Nicola. 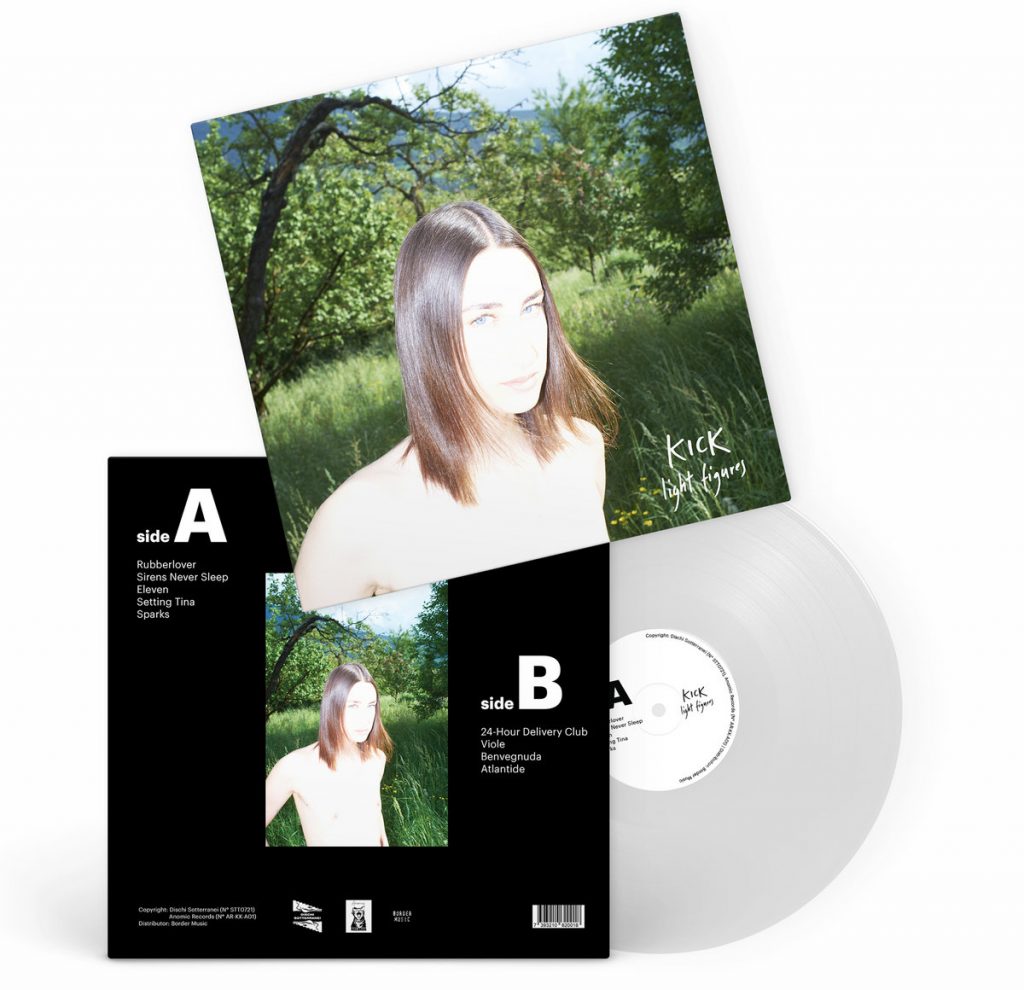 THE UNEARTHED INTERVIEW WITH KICK

KAE: Tell us please, how did you two meet and decided to form a duo?
KICK: We met at a really young age and we immediately became friends. From the start, we have been sharing the same taste for music and the same perspective on what being musicians means. That led us to writing music together.

KAE: Your new album “Light Figures” thematises dualism – the opposite of light and darkness, which is a very comprehensive and elemental topic. In which specific way do you explore this topic on your album?
KICK: “Light Figures” is about the light and dark sides of being human, and specfically the attempt at accepting that they are both parts of ourselves. Concerning the sound, this dualism is embodied by two different tendencies: sounds that are more onirical and sweet, and others that are darker, noisy, and even hectic.

KAE: For the song “Setting Tina” you’ve worked with the former bassist of Kyuss, Scott Reeder. Tell us, how did this collaboration come about?
KICK: Working with Scott was amazing. We are both great fans of his and of his previous band “Kyuss”, therefore having him play on one of our songs was an honor. We contacted him on the social media during the first lockdown, and we proposed him what was still a draft of the song. He must have really liked it, because he soon replied enthusiastically. We couldn’t believe it! 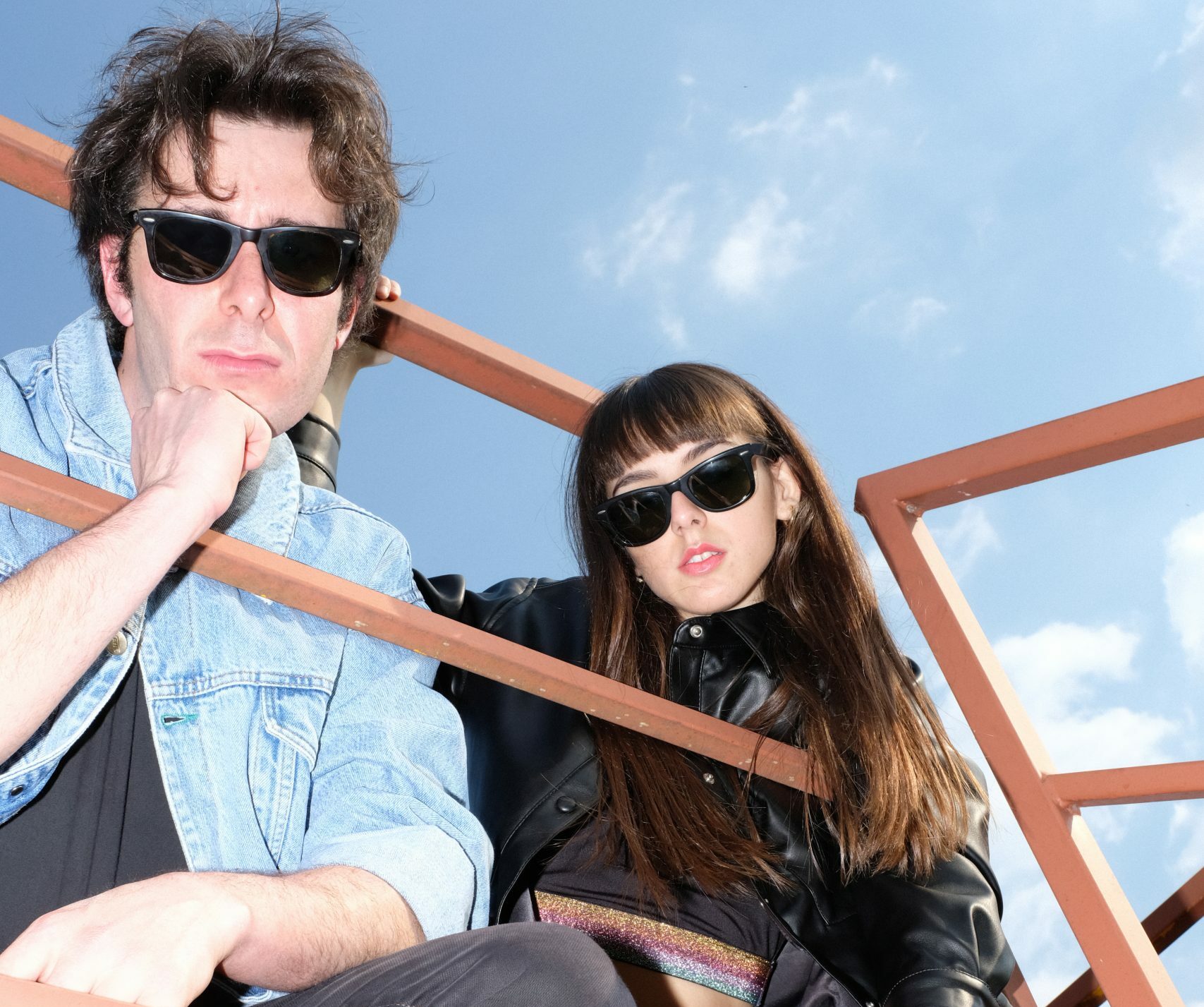 KAE: What are your most important musical influences? What other significant influences feed into your music?
KICK: It’s difficult to recall specific music influences. We both listen to a lot of different stuff… Chiara has been listening to a lot of metal and trip hop while growing up, and this might also show in our music sometimes. Nicola was a huge consumer of shoegaze and psychedelia.
As regards other sources of inspiration, we are both into cinema (Stanley Kubrick, Harmony Korine, Xavier Dolan, Paul Thomas Anderson are just a few names), visual art, and travelling. Chiara is a linguist, therefore language and the psychology behind words are further sources of inspiration for her lyrics.

KAE: How do you come together during the process of writing? Do you develop your ideas right from the beginning together? Or do you work separately and then bringing it all together at some point? Who writes the lyrics?
KICK: One brings an idea (it can be a riff, a harmonic progression, or a vocal line…) and we start working on it together. Of course, not all ideas work and are developed: we only focus on those ones we perceive as powerful, and that give off the “right vibe” from the beginning.

KAE: You’re hailing from Brescia in Italy, which is a gorgeous city of culture with a very eventful history. How does this environment make an impact on you as artists? And how does the underground music scene look in Brescia?
KICK: Brescia is a beautiful city and there was a period of time when its underground music scene used to thrive. Unfortunately, with the pandemic the situation has dramatically changed. Many venues closed and consequently the music scene was weakened. We are pretty confident that things will get better soon, though, as there are a lot of artists and creative people who want to have their voices heard.

KAE: Which places in Brescia would you recommend to travelers or newcomers who love underground music?
KICK: We would recommend “Spettro”, which books both national and international projects. They are best known for their experimental taste, but they also book more traditional bands. The trait d’union is always the quality of the proposals.

KAE: Which five bands (contemporary and active) would you like to recommend to our readers and listeners?
KICK: “Bar Italia”, “Viagra Boys”, “Listrea”,”Fontaines D.C.”, and “Smerz”.

KAE: Please share with us what is to be expected from KICK in the near future?
KICK: At the moment, we are focused on two things: playing as many gigs as we can, and writing new material. 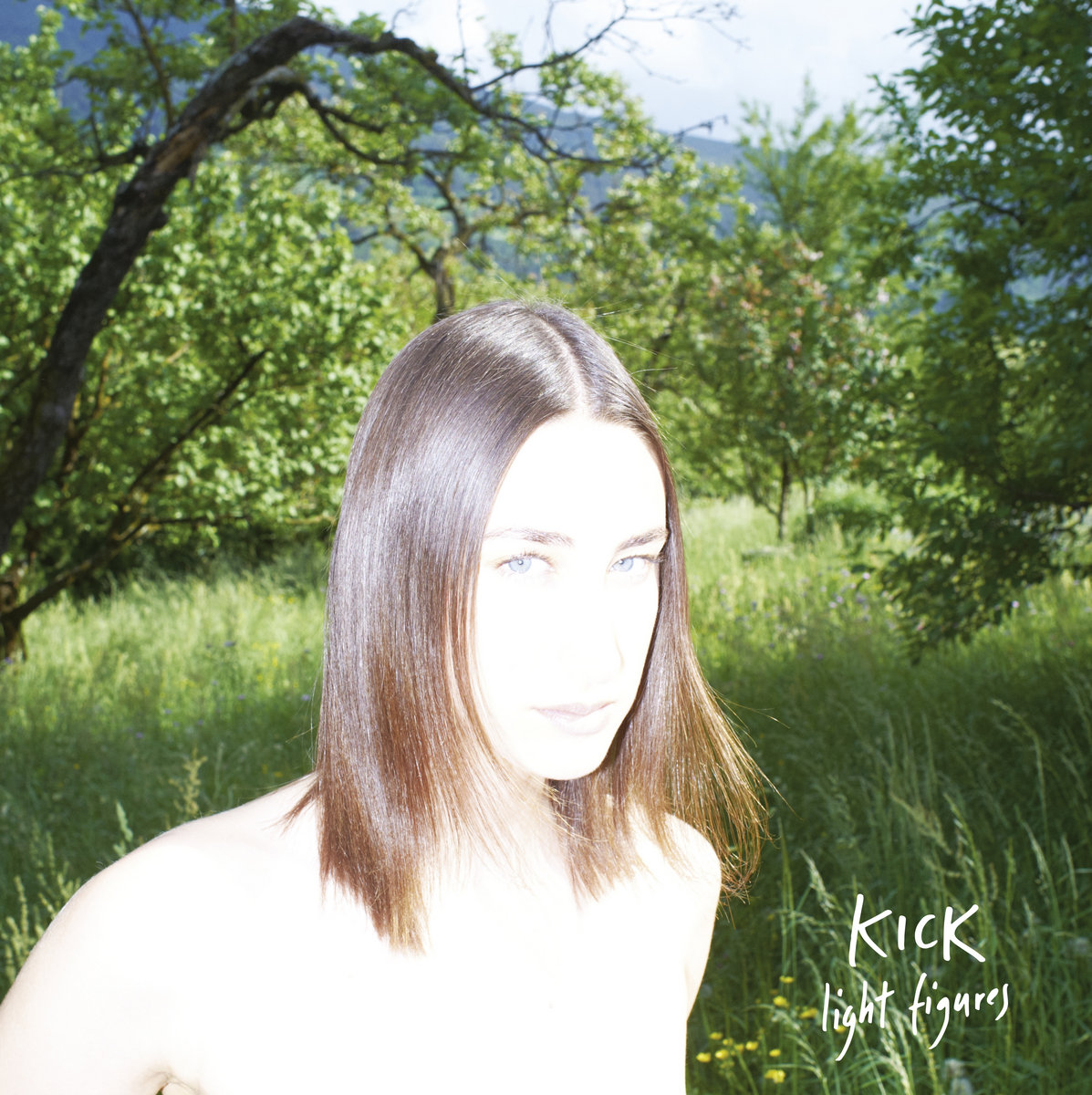